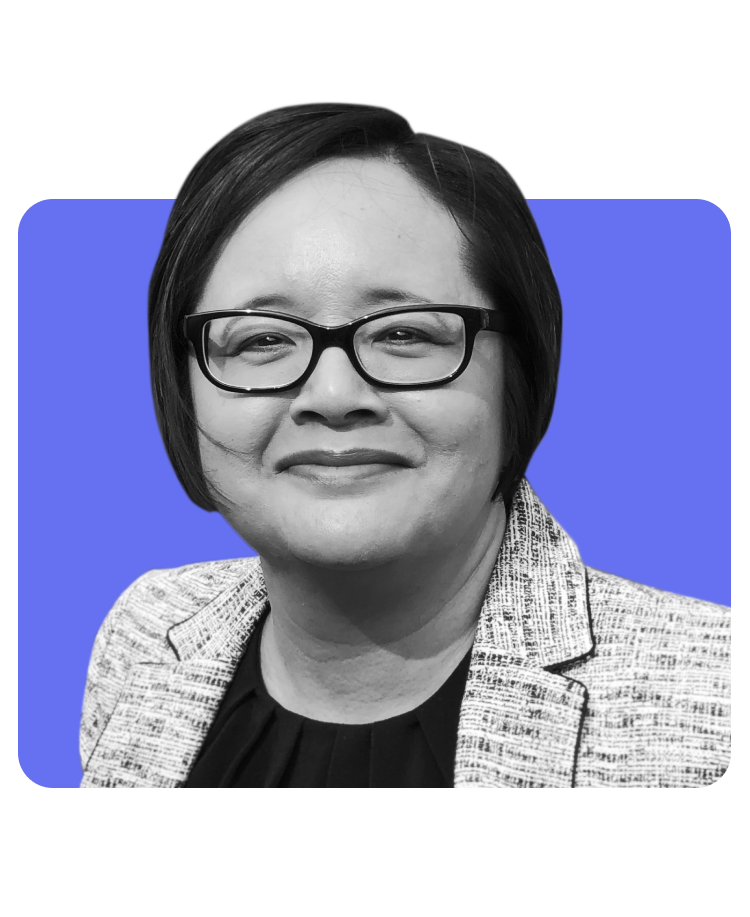 “I don’t work in compliance because I love laws and regs. The reason that I'm in compliance is the true spirit of why compliance exists. It's for consumer protection. (I’m in it) so that we're not taking advantage of people and we're treating them fairly. I’m in it to extend products and services to those that are underbanked or unbanked. That's the reason I got into compliance.“

We recently sat down with Bond’s Chief Compliance Officer, Arlene Dzurnak, for a compliance-focused episode of Interchange.

Arlene came up through the ranks of banking in an unlikely fashion. She started as a teller, then built relationships and hustled her way into the world of audit, leading her into the galaxy of compliance.

Her journey wasn’t conventional, but that’s because Arlene is not your average Chief Compliance Officer. Her golf game isn’t great but she knows how to build a compliance program from the ground up.

As she said during our conversation, “I don’t work in compliance because I love laws and regs. The reason that I'm in compliance is the true spirit of why compliance exists. It's for consumer protection. (I’m in it) so that we're not taking advantage of people and we're treating them fairly. I’m in it to extend products and services to those that are underbanked or unbanked. That's the reason I got into compliance.“

Our conversation was wide-ranging and fun — worth a listen, if we do say so ourselves. If you’re on the fence or just want the highlights, here are three major learnings that stuck out to us.
‍

1. Compliance can’t be an afterthought

Compliance is often an afterthought for early stage startups. It’s perceived as a check box;  something that founders have to do but would prefer not to.

It’s understandable as founders are usually laser focused on finding product market fit. Worrying about details like the terms and conditions for your card issuance can seem silly when you’re just trying to survive. But, wait.

Let’s flip the script for one second and ask a question. What happens if you’re successful? If you do hit product market fit and you start growing like a weed without compliance in order, you could have a huge problem on your hands.

Perhaps a small problem at first, but it would grow. Going without a solid compliance foundation could end in a litany of problems for you and your banking partner that wouldn’t only slow you down but could also shut you down.

So what should you do at an early stage if you want to make sure you’re doing the right thing when it comes to your compliance program?

First, build up your advisor base. Being able to afford a CCO in the early days isn’t feasible in many cases. You can get similar value from an advisor that’s willing to spend a limited number of hours with you per month and act as a quasi-fractional CCO.

Second, pick your partners wisely. One of the things Arlene and her team do at Bond is advise our partners. When a company signs up with Bond, they get access to a team of compliance professionals that will either function as Program Manager alongside the brand or help the brand get to the point where they can program manage on their own. ‍

The other side of the compliance coin is what many consider to be “boilerplate” disclosures. As part of a highly regulated industry, there are certain things that brands have to include in their terms, conditions and product constructs.

As Arlene said during our conversation, “I estimate that we can automate 70 to 80%. What's left is actually risk-based. Manually reviewing everything and hoping that nothing slips through the cracks is just the traditional way of doing program management for compliance.

“That's not to say anything about anyone who's doing it that way — that's the way it's done. What I am excited about, which is also why I joined Bond, is an opportunity to innovate in compliance. I'm sure that there are CCOs out there whose heads are hurting from me saying that, but there are ways to innovate in compliance if we can automate a good chunk and actually focus on the higher risk areas.”‍‍

3. Future of compliance is in real time data

So much of what we refer to as compliance comes down to reviewing data in the rear view mirror. This is true for the sponsor banks working with the fintech-forward brands, the regulators and even sometimes the brands themselves.

When you take a step back and look at the surface area of the problem, it comes down to data. If the regulators, bankers and fintech brands had a (closer to) real time view of their data, many problems would be solved. Not just business problems either; we could make a dent in money laundering and monetary crime in general.

We’ve established data visibility as one of the priorities on the Bond platform. It’s a first principle that we work from as a company. ‍

One more important thing that Arlene pointed out is that compliance talent can come from anywhere. She didn’t start where one might expect; she didn’t get to where she is “the normal way.” We want — no, we need — more diversity in the compliance world. You can find career opportunities here and we’d love to hear from you. Want to learn more about the secret sauce? Reach out and let’s chat. 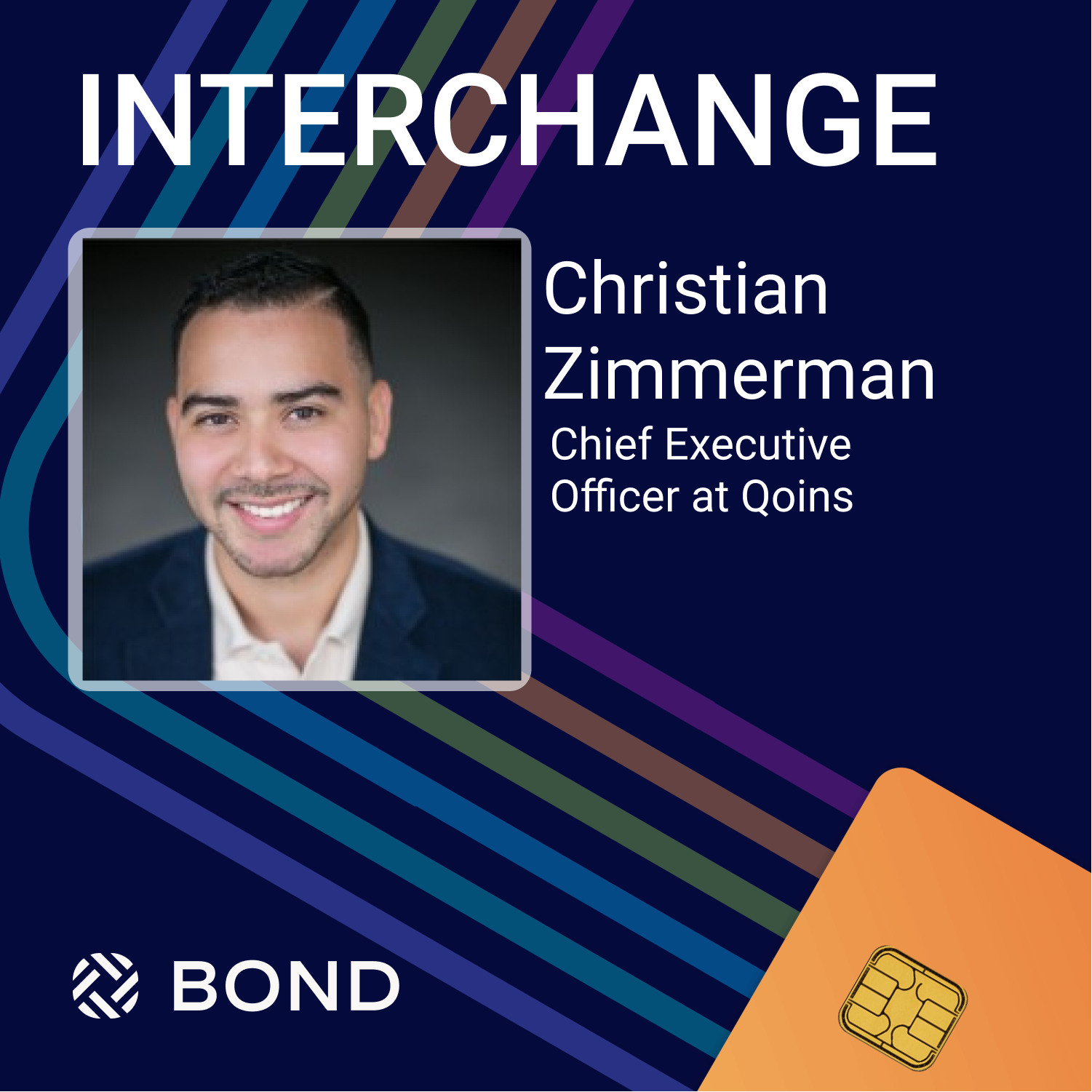 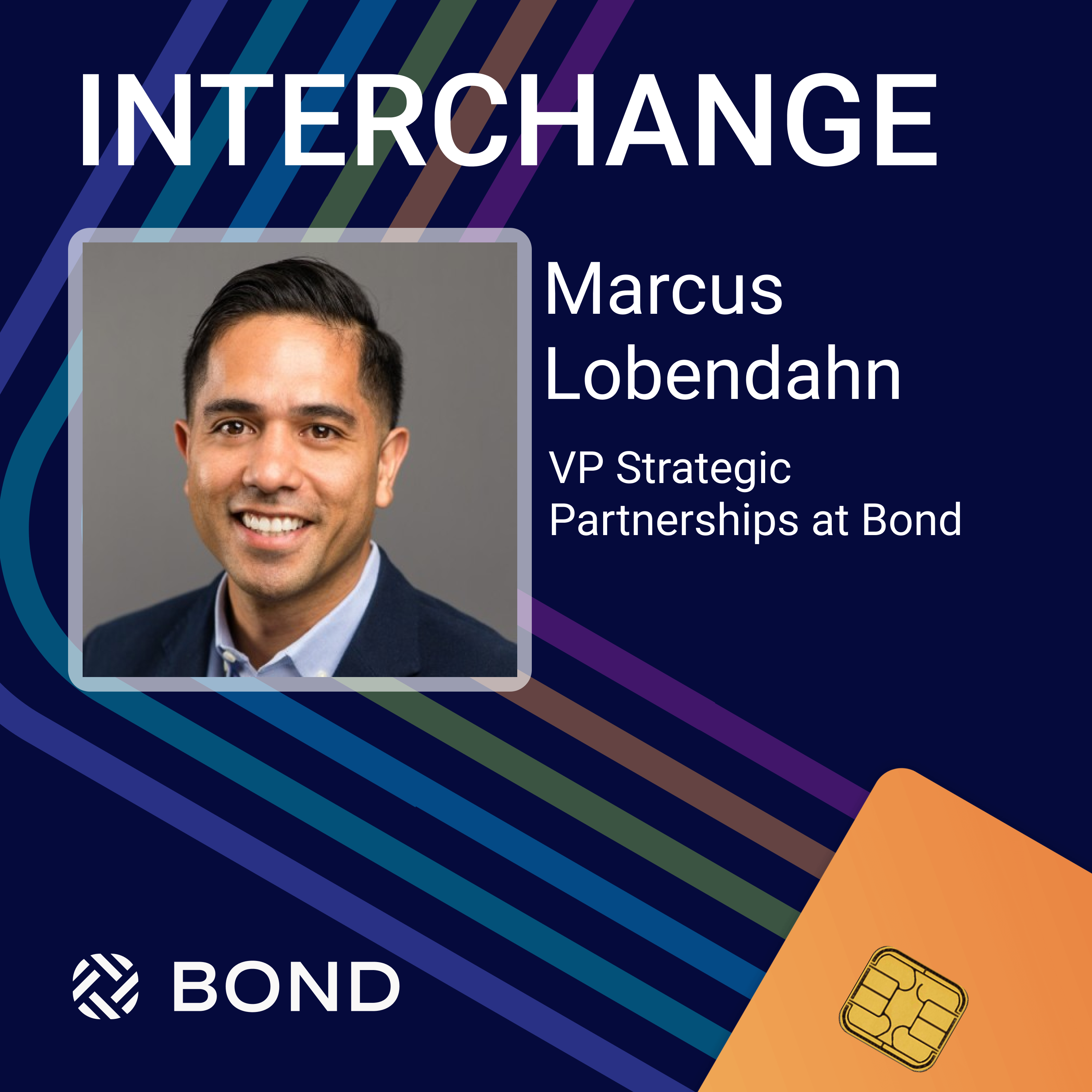